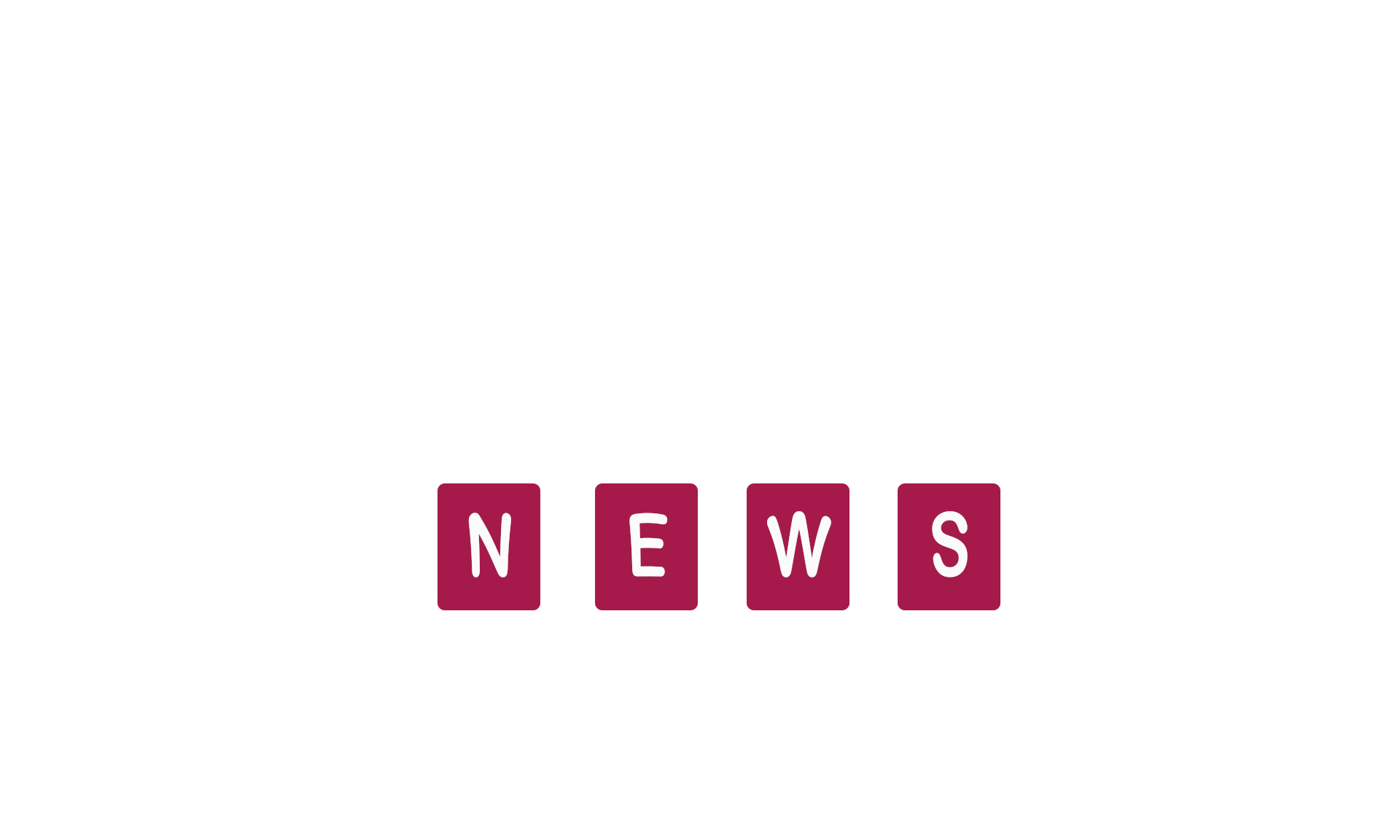 Earlier inthe year we were asked to re-bury some remains that were found in our localarea of Elmdon. The remains were a bit of a mystery, but we think we havemanaged to find out who they were. In total 16 remains were found and after readingthe carbon dating report we can say that these people were from the 1700’s upto the 1900’s.

In thepictures I have uploaded, are some of the handles found which we cleaned upusing electrolysis. Once we had done this, we were able to find a maker’s markand identify when the designs would have been used. The maker’s mark was H. R.Cooksey. This company was taken over by Ingall, Parsons and Clive. With thepictures and speaking with Sarah from The Coffin Works Museum in Birmingham(Formerly Newman Brothers), also coffin furniture makers, we dated the handlesfound between 1800 – 1900.

After someextensive research using, ancestry, old survey maps, reports on headstones inthe Elmdon area, we came to one conclusion. The remains of the people foundwere actually originally buried in Elmdon Church Yard. In the image of theheadstone, you can just make out that the stone says ‘Sarah the wife of’. Thiswas the only useful information we could use from the stone as all that we usuallyneed was missing. This writing was a key identifier when a report on Elmdon Graveyard,reports that the stone vanished between two different reports. During the timeperiod between the reports, the church had an extension built, where the remainsof people would be moved to the edge of the cemetery along with theirheadstone. Unfortunately to no fault of the church, and with no acceptablereason, we concluded that some of the poor souls buried were taken and buriedin an unmarked grave down the road.

Our job wasreturning them to rest. After having an order for burial granted by thecoroner, we returned the people back into the Graveyard at Elmdon Church.

We decidedto do a funeral fitting for the era these people had died. We carried out a funeralthat the Victorians would have been proud of. After discussing the service withRev Toby Crowe formerly of Elmdon Church, we decided to use Scripture from anold bible from the 1700’s. We began by making a coffin that would have been inthe style they had. Plain black with Victorian handles and breast plate. Sarahfrom the Coffin Works kindly let us have a set after we donated to the Charity,as seen in the image uploaded.

We then hada funeral procession from our office in Hobs Moat Road, with our motor vehiclesbut most importantly the coffin was carried by a Black Horse Drawn Carriage andHorses. We used flaming torches to guide our way (Some traditions from the 1700’s),all the way through Elmdon Park (with prior council permission) to their finalresting place in Elmdon Church Graveyard.

Here is avideo of our procession https://www.youtube.com/watch?v=TmJ2cTZabuE 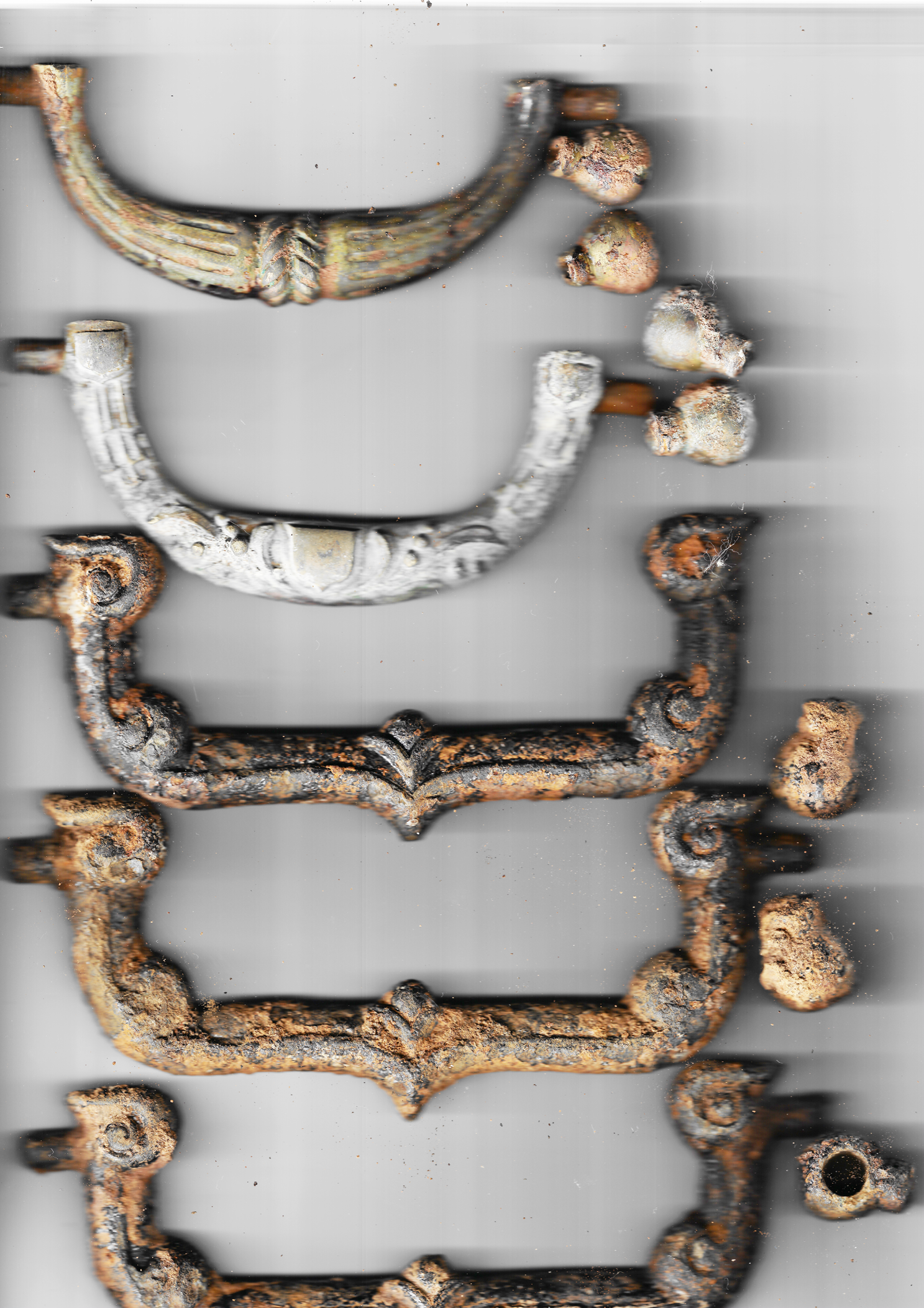 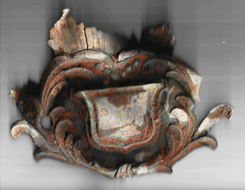 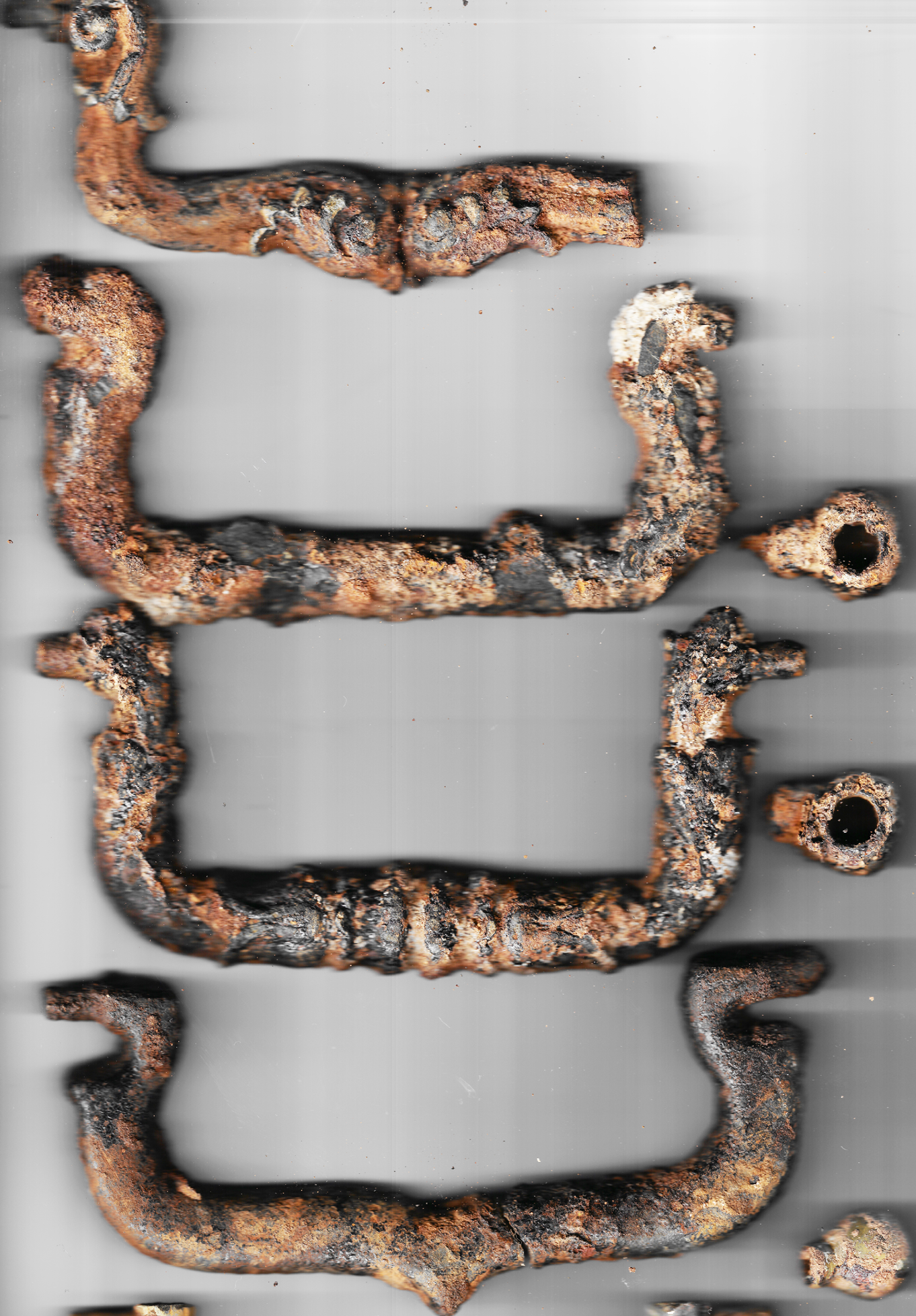 No items found.
Back To NEWS